The brief was to make an appealing package for three condoms as a give away for danish non-profit organization Sex and Health. The target group was young people from 15-25 years of age. Combined with no sleep, thai food and lots of coffee this was what we made in the 24 hours.

AUTORES
This, our first proposal, is a handy package constructed so it opens from the right to left, revealing a simple humoristic statement when you take out a condom. The statements simply connecting condoms with having sex, and no more condoms meaning no more sex. The message should come across in eye level with the target group with out being patronizing or judgmental.” 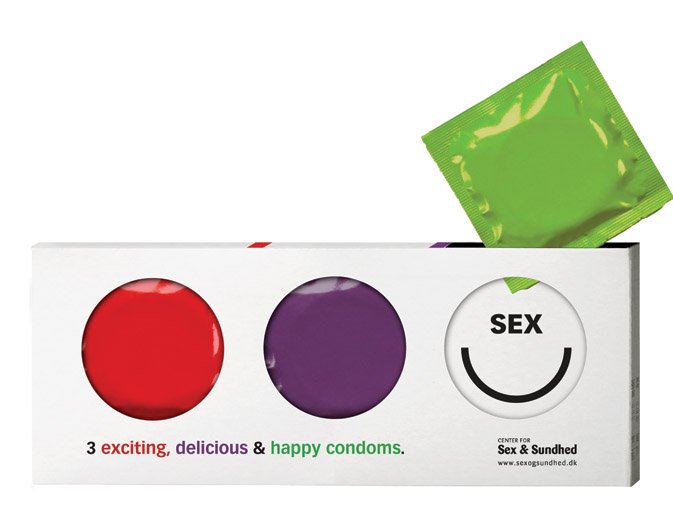 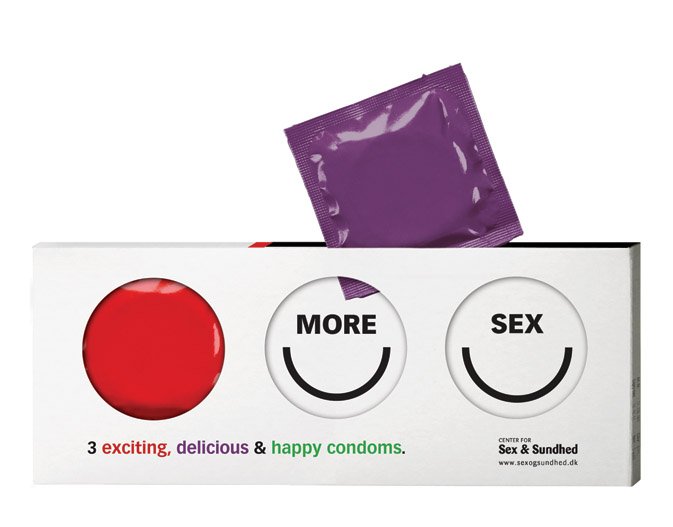 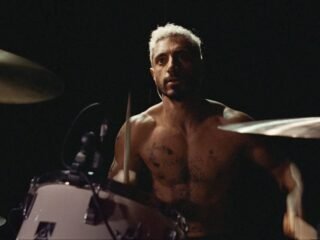 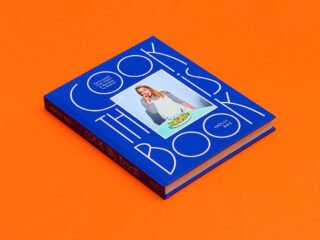 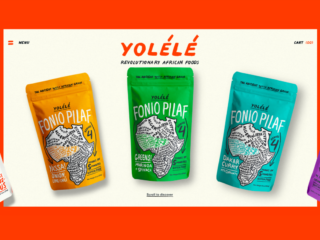 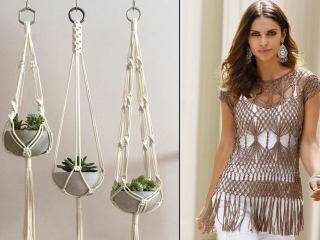 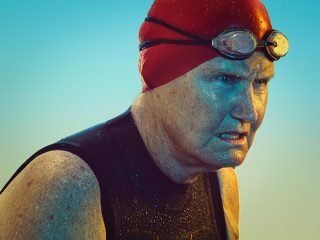 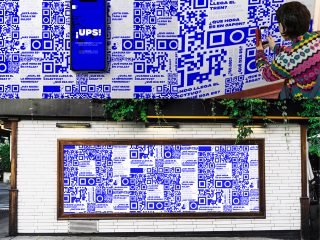 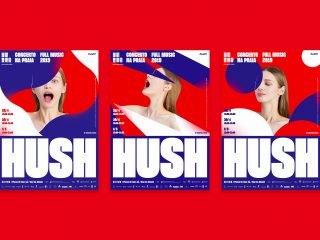